In the few weeks since it opened, the South Wellwood Avenue location is already proving to be a destination for local residents and Long Islanders.

Because the building was vacant for more than a year, co-owners Bill Kiernan and Kevin Sihler also qualified for PSEG Long Island’s Vacant Space Revival Program, which discounts a business’ electric rate for the first year. The program is designed to encourage new businesses to open in previously unoccupied commercial space, since empty storefronts detract from the economic vitality of a business district. 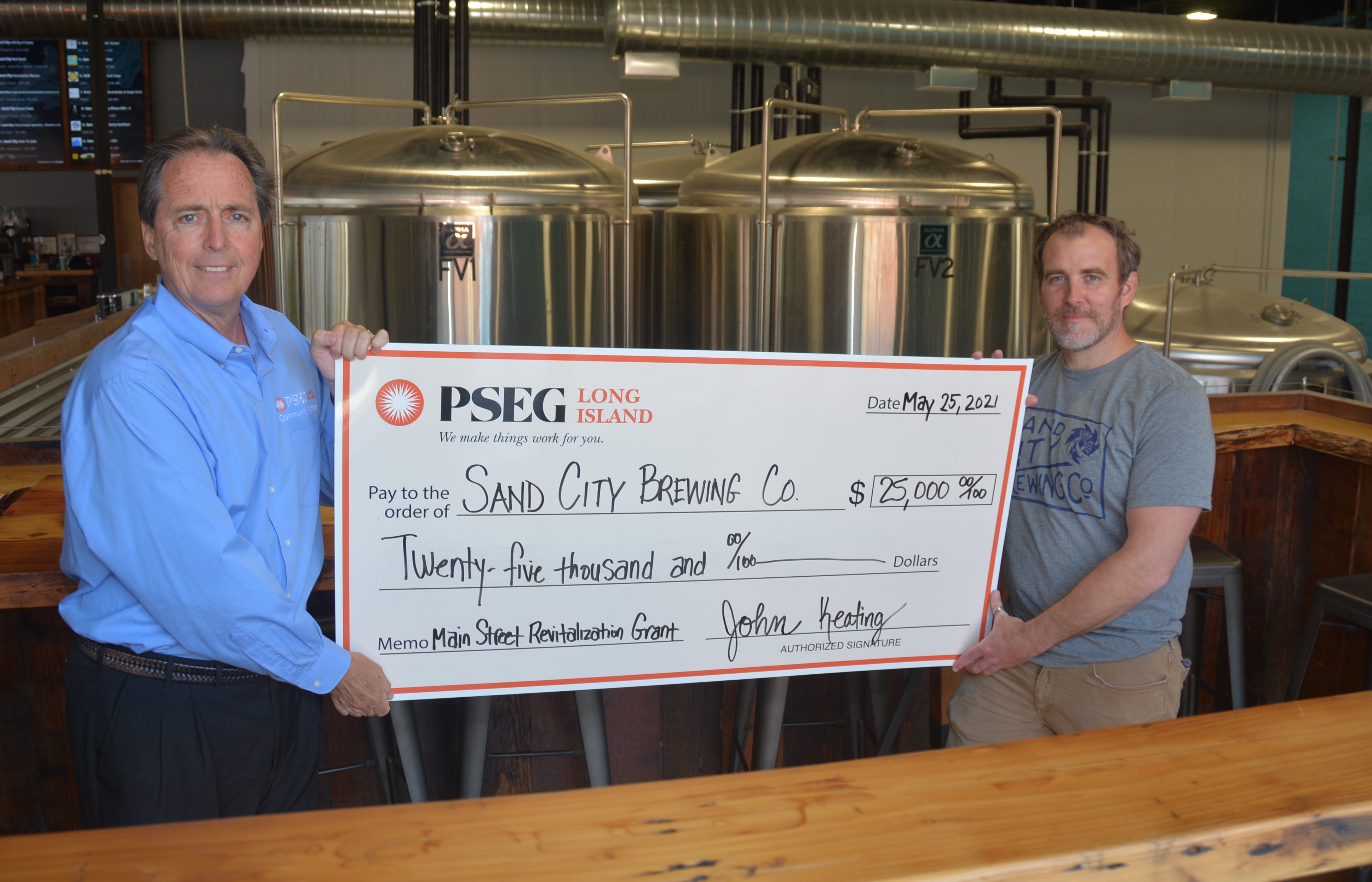