In recognition of its employees, PSEG Long Island received two awards at the Aug. 2 event – the “Bridesmaid Award,” for having the second-largest number of employees in attendance with more than 300 attendees, and the “Beneficiary Fund Challenge Award” to applaud PSEG Long Island employees for raising the most money over and above registration fees.

“It felt amazing to be back at Marcum after three years,” said David Lyons, interim president and COO, PSEG Long Island, referring to the pandemic pause. “I am so proud of our employees for showing up to support four great local charities while also spending some time together outside the office. Whether we were relaxing under the tent, walking the course with co-workers or running it competitively – we all showed our commitment to the community here tonight.” 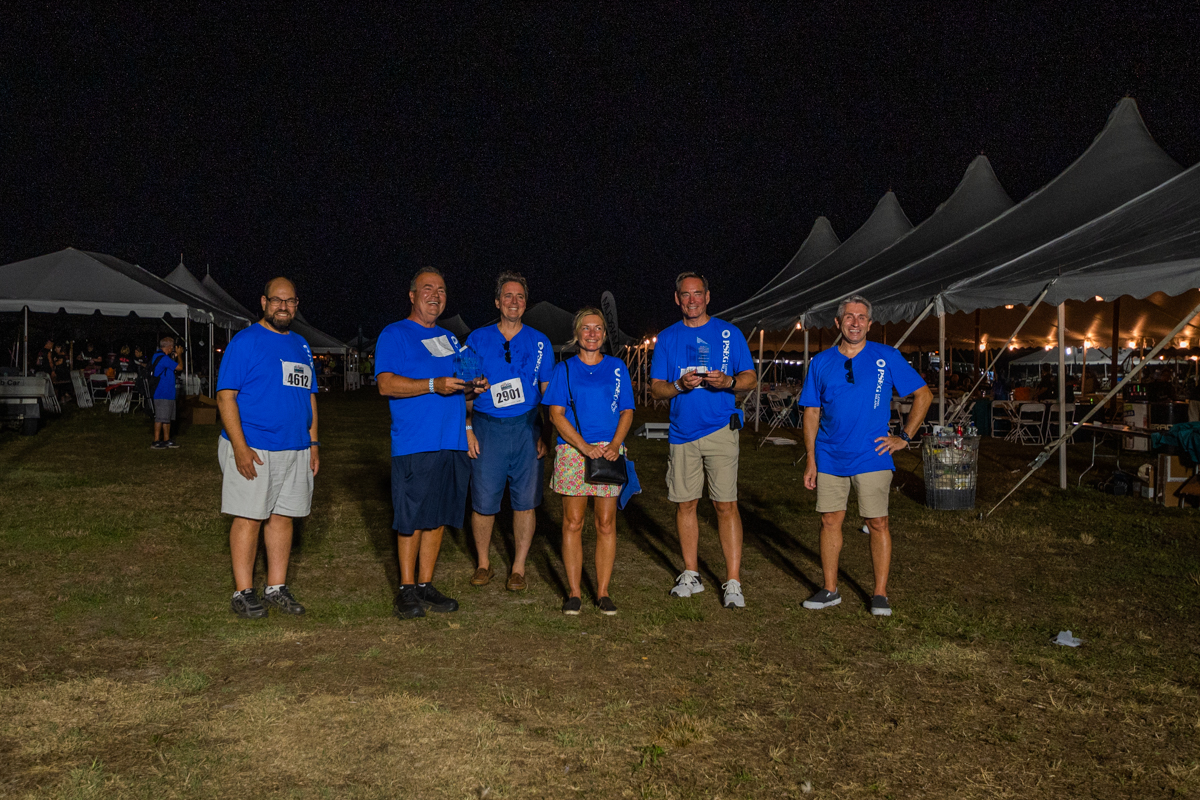