(UNIONDALE, N.Y. – Feb. 25, 2020) – The pressures and challenges a utility faces when recovering from a major storm are magnified when its service area is hosting a premiere international event such as the Olympic Games. Recently, PSEG Long Island’s leadership team met and shared their storm-tested emergency planning best practices with executives from Tokyo’s electric utility as it finalizes its plans to support the 2020 Summer Olympics through its stable and secure power supply.

Tokyo Electric Power Company (TEPCO) serves around 29 million customers through its subsidiary, TEPCO Power Grid. The Tokyo 2020 Olympic Games are expected to bring an additional 600,000 visitors from countries around the world to enjoy 17 days of high-profile, global athletic competition.

“We at PSEG Long Island were honored to be chosen as one of three American electric companies TEPCO’s leadership visited, and we were happy to share what we have learned about emergency planning and storm response in our six years of operations here,” said John O’Connell, PSEG Long Island’s vice president of Electric Operations. “The Olympic Games are among the most significant sporting events in the world, and while TEPCO will do everything in its power to continue its record of outstanding electric service, it is essential to know exactly what everyone will do to safely and effectively handle a severe weather event, should it arise.”

“The outcome of the meeting with PSEG Long Island was above and beyond our expectations. In particular, the rules and systems for disclosing power outage information to customers were very helpful for us,” said Tomoo Geshi, general manager and assistant to the president of TEPCO. “Thanks to the meeting, we now have a clearer image of our goal.”

PSEG Long Island’s leaders welcomed TEPCO executives to Uniondale on Feb. 4, where they offered a deep dive into their strategy for success on Long Island. This included: 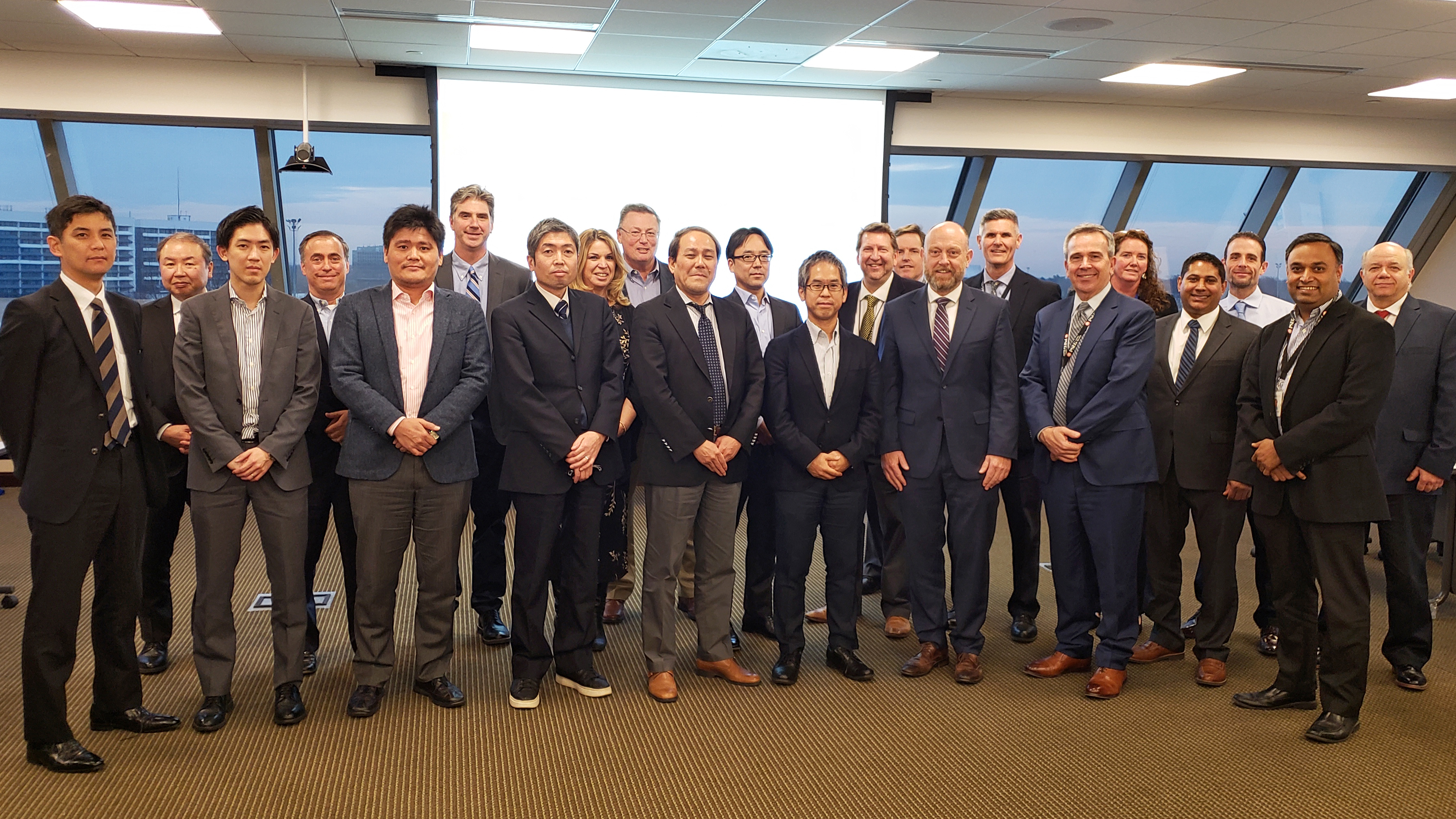