(Uniondale, NY – May 13, 2019) — A historic building in Roslyn that sat blighted and dormant for years will be bustling with economic activity again thanks in part to a grant of more than $26,000 from PSEG Long Island and a grant of more than $26,000 from National Grid. Michael F. Puntillo, developer/owner of 1489 Old Northern Blvd. celebrated the building’s official ribbon cutting ceremony Friday with officials from both utilities, the Village of Roslyn and local business groups. The grants were part of PSEG Long Island’s new Main Street Revitalization program and National Grid’s Cinderella Program.

“PSEG Long Island is proud to support our local communities,” said John Keating, manager of economic development for PSEG Long Island. “We know the Long Island economy thrives on small businesses, which is why PSEG Long Island created the Main Street Revitalization and Vacant Space Revival Programs. These two programs help small business owners like Michael Puntillo get a head start toward a successful future in our downtowns. It is a win-win for all.”

“Through our Cinderella grant program, we are happy to support bridging the gap between what the local community wants and what the business community needs by maximizing existing infrastructure and revitalizing this building to add to the community. National Grid is proud to work with Michael Puntillo on this important project in the Village of Roslyn,” said Kathy Wisnewski, manager of Community and Customer, National Grid.

The two-story brick building was built in the early 20th century, serving at various times as the Nassau County Police Department’s Sixth Precinct Station House and the Lillian M. Pierce Senior Center. It remained vacant for years until Mr. Puntillo brought some luster back to the historic structure. He renovated the space with a new sprinkler system, installed energy efficient windows, and will be installing state-of-the-art HVAC equipment, to create a welcoming, modern environment for new businesses to occupy.

“Seeing new office space arise out of a rehabilitated historic building will bring jobs while preserving the character of a historic downtown. Kudos to PSEG Long Island and National Grid for their partnership in assisting this important project,” said Eric Alexander, director of Vision Long Island.

The National Grid Cinderella Program provides matching grants up to $250,000 for eligible costs to municipal, non-profit development corporations and private developers to offset a portion of the costs of redeveloping and revitalizing vacant buildings in critical downtown districts and main street corridors. This program is designed to assist communities in the redevelopment of those underutilized assets. To help improve their economic viability, attract new investment, and capitalize on their distinct development potential. For more information visit, https://www.shovelready.com/downstateprograms.asp .

Mr. Puntillo stated, “The support I received from both PSEG Long Island and National Grid was invaluable. Their funding made this extensive, carefully crafted renovation possible. It is an honor to be recognized by both organizations.” 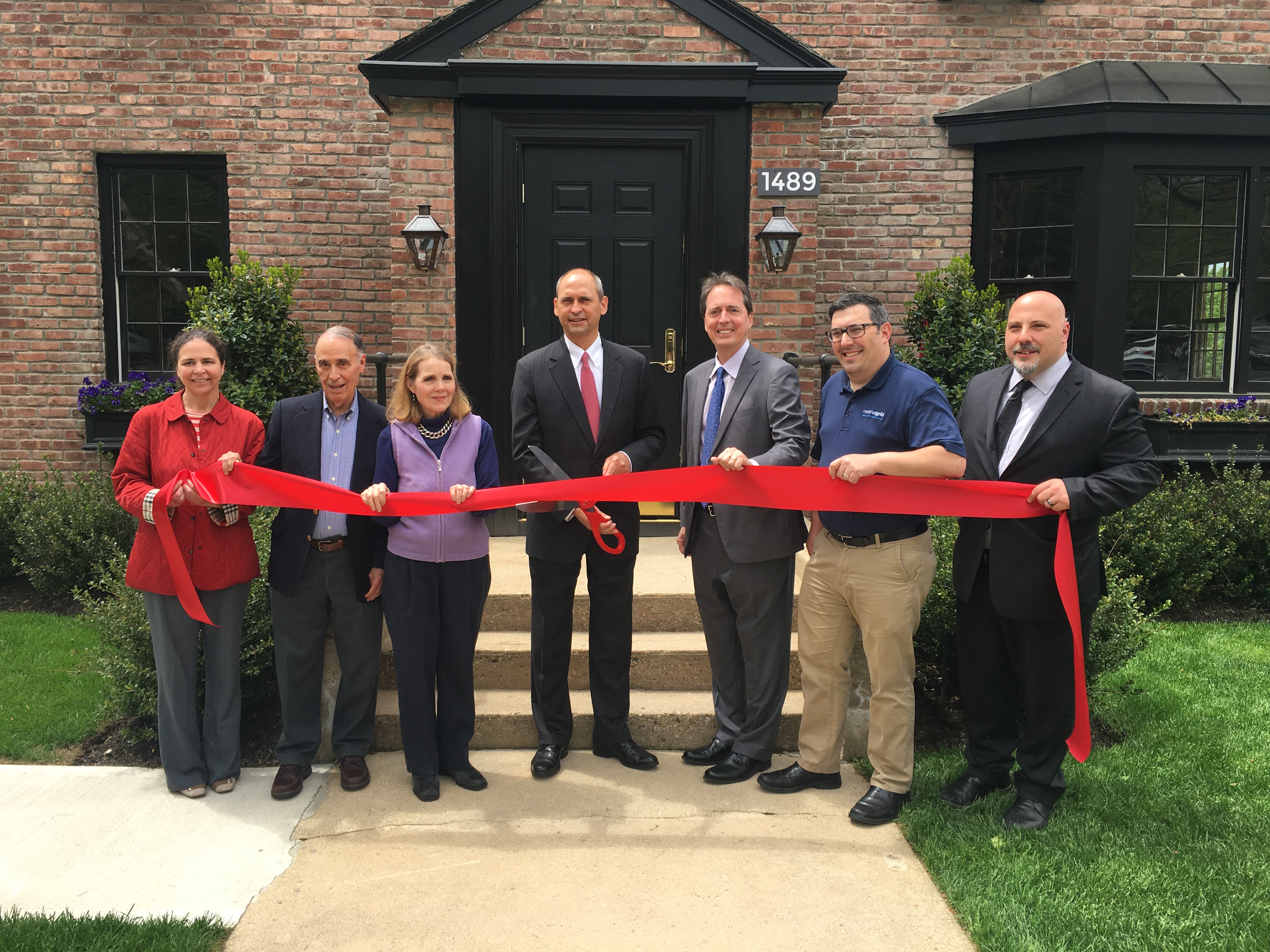